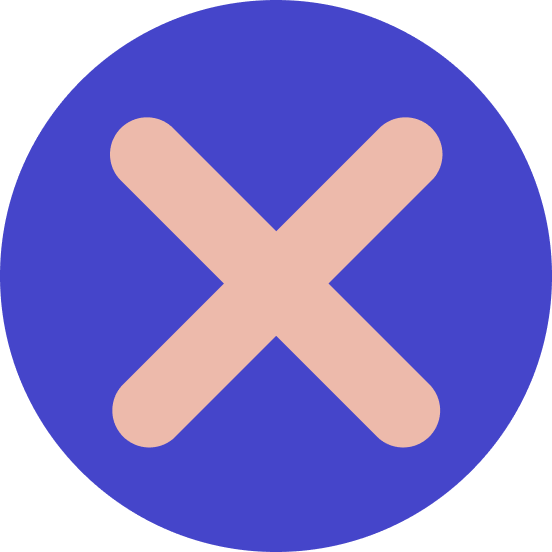 Our New App is coming!

Would you like to be a beta tester for our completely new App?
Thank you!
We will share the new app with you when it's live!
Oops! Something went wrong while submitting the your email..

or test our previous prototype now 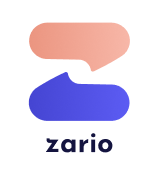 Dopamine Detox: the Good, the Bad, and the “You Have to Start Somewhere”

Internet and social media have rendered society more connected. Yet, ironically, society has at the same time become more disconnected from the real world. There is no denying the benefits of digital connectivity. But people use technology excessively, particularly smartphones, thereby putting their well-being and health at peril.

Given the issue's significance, it is no surprise that researchers have advocated exercising abstinence from technology to combat overuse. More commonly known as a dopamine detox, this approach appears promising to those brave enough to attempt it. However, despite its growing popularity, little research has been conducted to examine its effectiveness. And the mechanisms behind detoxing have yet to be elucidated.

Dopamine detox describes an individual's deliberate act of avoiding any arousing dopamine triggers related to using technology for a set period. One of the most common detoxes is a digital detox, where an individual refrains from using digital devices, including smartphones and computers. What makes social media so addictive is the rush of dopamine released by the brain when stimulated, for instance, by the number of likes on Instagram. Attendant feelings of euphoria suffice to draw users back into scrolling, eventually leading to an overconsumption of social media.

In terms of causal mechanisms, research assumes that digital detox resets the dopamine balance of the brain. Empirical research on the effects of relationship, however, is not conclusive to this day. A novel study indicates that social media detoxes have limited effects as short-term abstinence was only effective among individuals with high-cognitive reflection tendencies (Turel, 2021). Other recent research by the Institute of Social Studies, the University of Tartu provides evidence in favor. The study’s researchers had students keep a personal diary for five consecutive days as they engaged in social media detox (Lepik & Murumaa-Mengel, 2019). Most participants described an increase in face-to-face interactions and a productive redirection of the time they would have otherwise spent on social media. These students also felt a boost in awareness and a shift in perception. As a result, most of them adapted their social media habits: some de-installed apps or switched off notifications, and others unfollowed people.

To be sure, it remains important to consider that individual experiences vary. A dopamine detox can be as rewarding as punishing, depending on the individual. But one thing is certain: a dopamine detox may be a good start if one has the right motivation to improve their screen time habits.